The specialist in industrial and agricultural spare part equipment

SAE is the official representative of RIMA in Algeria

Have information about RIMA products (Machines, parts, etc.) SAE will offer you its expertise in this area.

We remain at your service for any information you deem necessary. 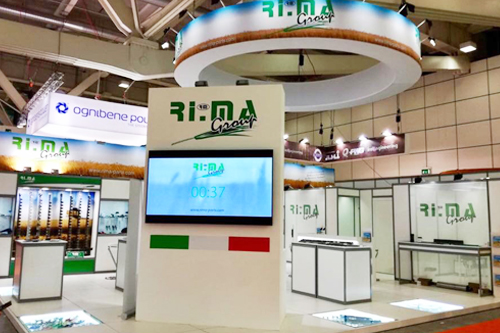 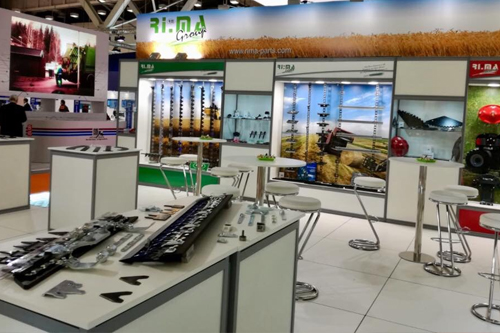 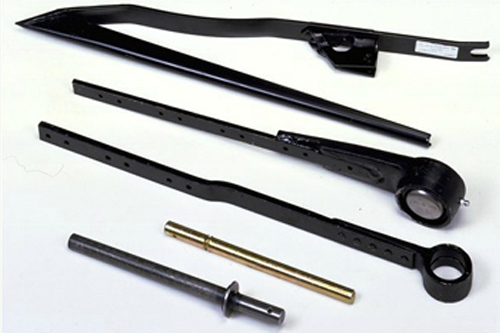 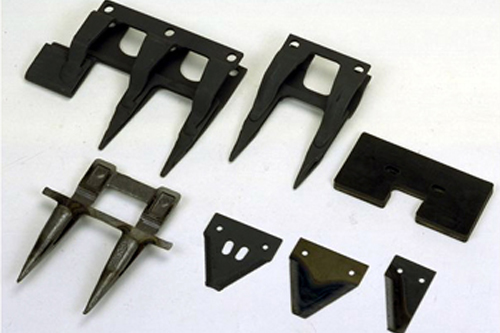